Chad Balagna is part of the admissions and outreach team at Second Nature and joined us in 2016.  “Second Nature has always been the standard by which other wilderness programs are measured.  So when I was asked to join the admissions team, I couldn’t say no.” Chad is passionate about the transformative power of wilderness and understands how intentional therapeutic interventions coupled with caring and compassionate staff can change a young person’s life. He sees Second Nature as the ideal setting for clients to step away from the chaos that has engulfed them, quiet the noise, and find strength within themselves

Chad stumbled into Outdoor Behavior Healthcare in the spring of 1999, beginning his career as a Field Instructor.  What was supposed to be a summer job between classes turned into a two-year hiatus from conventional learning. After two years in the field, Chad enrolled at Utah State University where he earned a Bachelor’s degree in Anthropology. He later attended Southern Utah University and earned a Master’s Degree in Public Administration and Non-profit organization. During his undergraduate experience, Chad attended and later became the Teaching Assistant for a study abroad program. This experience had a profound impact on him and helped guide him back to a career helping young people through experiential education and experiences.

Chad returned to the wilderness in 2006 and has enjoyed working in numerous capacities including Intake Coordinator, Field Manager, and Program Director before moving into Admissions.

When he is not working with families and consultants, Chad enjoys traveling and sharing his love of the outdoors with his wife and their two children.

Back to Team Overview 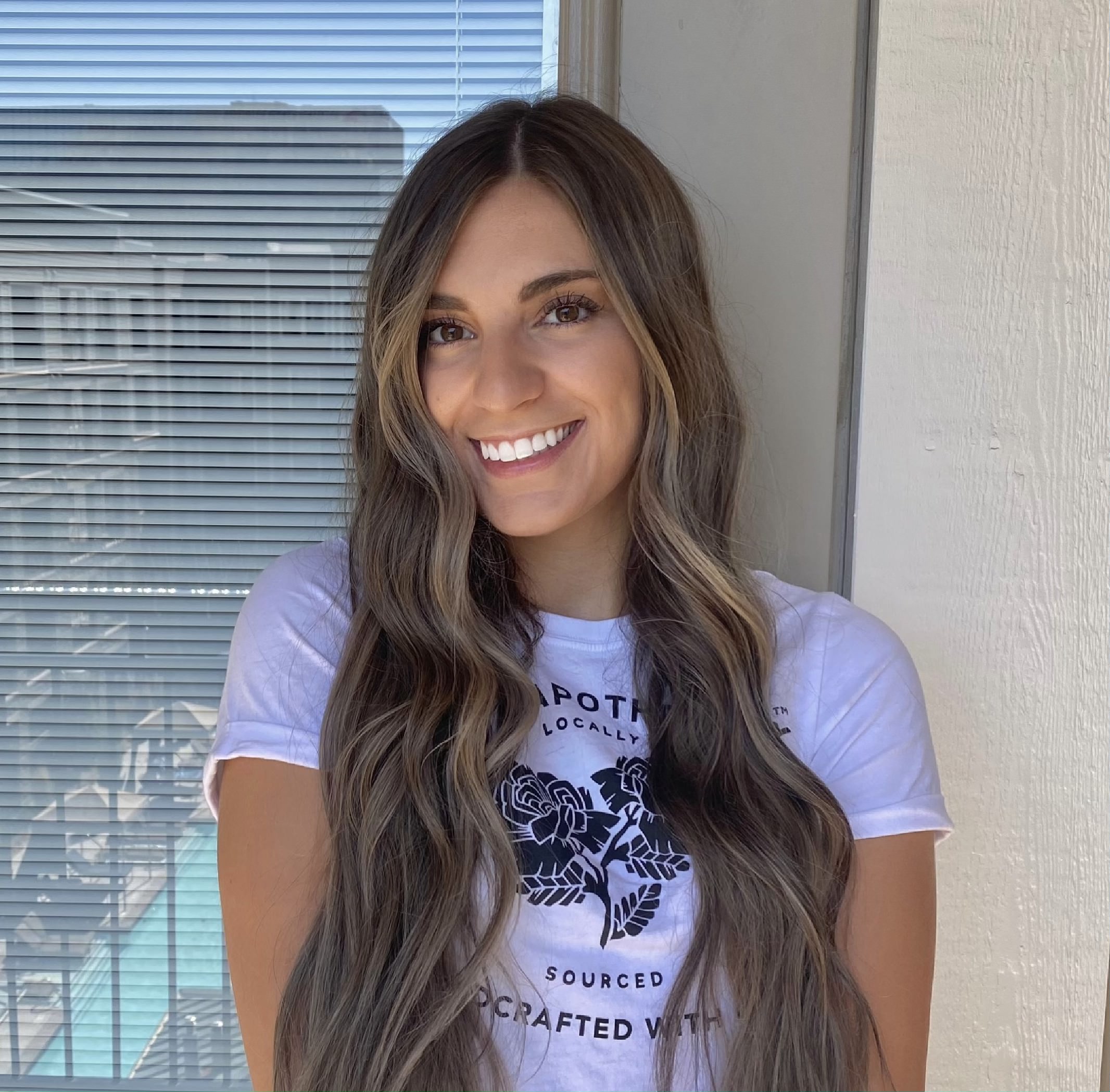