Throwing a Line: Lifeguarding is a Parenting Skill

In the world of mental health and recovery, there is a lot of jargon. Some of the terms thrown about regarding therapy and recovery are quite technical, and others, not so much. My work with a recent student/client and his parents, left me thinking about the term “rescuing.” Often employed to describe misguided attempts to protect a loved one from making poor choices, rescuing, in recovery speak, only ends up protecting the loved one from the consequences of their poor choices, thereby reinforcing the notion that the choices aren’t so dangerous, and things are under control.

Stewart didn’t think so when I first met him, but I’m telling you, he is smart. He is a bright, caring and capable young man with a profoundly sensitive temperament. As far back as he can recall he would get his feelings hurt easily. Before his caring and responsive parents had a chance to catch on to his tendency toward depression and anxiety, Stewart had begun employing brilliant techniques of avoiding the little embarrassments, annoyances, emotions and disappointments of everyday life.

Long before his first visit to a therapist, he had developed a strong habit of running away from any situation that was accompanied by unpleasant emotions. This left very few situations tolerable, in Stewart’s perception. The company of a small handful of friends, his girlfriend, soccer, and being high on various drugs were the extent of his acceptable daily repertoire. Along with his increasingly severe drug use, and his willingness to run away for days on end, Stewart also found that when he expressed thoughts of self-harm, family and friends would go easy on him and give him attention and comfort.

As Stewart described the subtle escalation of his techniques to hold his loved one’s hostage in order to feel okay in his skin, get his way, and escape responsibility, I felt for him. Yet I felt for his parents even more. Nurturing and caring for this extremely sensitive boy, and very gradually finding themselves in an impossible situation; if they give him discipline, his anxiety and depression ramp up and he is unpredictable and unsafe, and if they do not give him discipline, he continues to abuse substances and avoid responsibility. As Stewart told his story during wilderness therapy, without the creature comforts and distractions that he was accustomed to at home, he had no choice but to feel the tough emotions he had avoided for so long, and he began to evolve. At first he feigned sweetness and remorse, then he expressed his anger, initially from a victim stance, blaming his parents for his circumstances, and finally seeing that he left his parents no choice but to intervene in a dramatic way.

When Stewart was working through his misplaced anger, he spoke of the many times he had run away, knowing that the police were looking for him and that his parents didn’t know if he was alive or not. He knew that when he finally showed up at home there would be tears, and hugs. He came to expect his family to be so relieved that he was safe, that they would not want to risk triggering his anxiety with a consequence, no matter how fair, natural, and logical. He was angry that they were no longer doing this, no longer rescuing him. Stewart’s parents came to see how their fear of giving him discipline was reinforcing his addictive thoughts and behaviors.

Stewart and I discussed substance abuse, and how something that begins with the intent of fun or feeling good so suddenly becomes out of control. “Like swimming in the ocean and suddenly realizing that the current swept you out to sea,” he said. We discussed lifeguard rescue techniques, and why first responders say, “reach or throw, don’t go.” A drowning victim is in panic, they are not thinking clearly, grabbing and thrashing, they will climb onto a rescuer and pull them under. “That’s what I was doing to my family,” Stewart said, “dragging them down with me.” He recognized that he was angry because his parents were no longer jumping in after him. They were throwing a line. This idea resonated with his parents as well. They have begun acquiring lifeguarding skills. They may feel inclined to jump in, but they use their heads too, and they reach or throw a line. They are learning that Stewart needs to play a large part in his recovery, and that if they don’t allow consequences for his choices, he will continue to flail in the water, stuck in this unhealthy pattern. They were very clear with him that if he ran away, he would not be able to come home. Stewart came to accept the fact that running will no longer get him what he wants, nor will threats of self-harm.

Finally, Stewart was able to acknowledge his anger toward himself, and share his fear that he was not equipped to face life on life’s terms, and therefore needed to control and manipulate others to get by. This tender truth did much to set him free from his debilitating self-doubt. As he was able to feel all of his anxiety and fear, he realized that these feelings would not destroy him, and that he could handle so much more than he ever imagined. “I can assist myself, with my parent’s love and support, I don’t have to drown, and I definitely don’t have to drag them down with me.” “Growing up is hard,” he said, “it hurts sometimes, but I can do it.”

I told you he is smart.

Connection, Appreciation and Family: The True Gifts of the Holiday Season 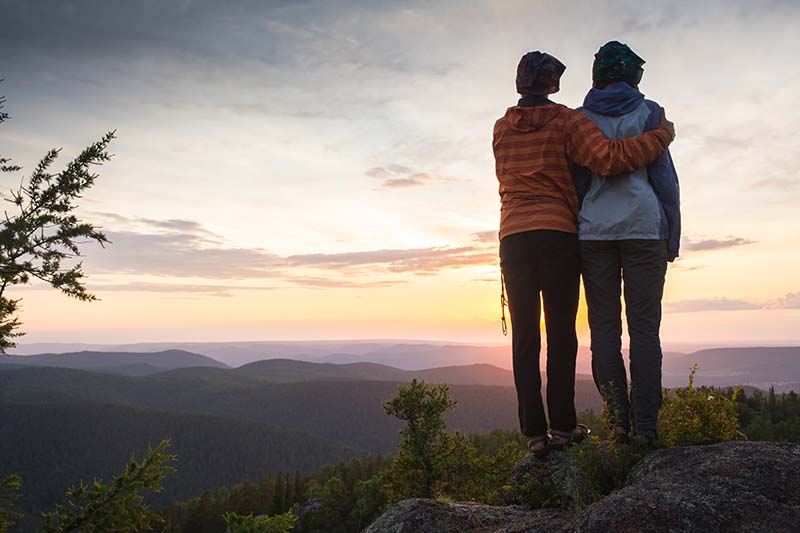 Therapeutic intensives providing education and support to our families